Cisco Systems, Inc. (known as Cisco) is an American multinational technology conglomerate headquartered in San Jose, California, that develops, manufactures, and sells networking hardware, telecommunications equipment, and other high-technology services and products.Through its numerous acquired subsidiaries, such as OpenDNS, WebEx, and Jasper, Cisco specializes into specific tech markets, such as Internet of Things (IoT), domain security, and energy management.Cisco is the largest networking company in the world. The stock was added to the Dow Jones Industrial Average on June 8, 2009, and is also included in the S&P 500 Index, the Russell 1000 Index, NASDAQ-100 Index and the Russell 1000 Growth Stock Index.

Cisco Systems was founded in December 1984 by Leonard Bosack and Sandy Lerner, two Stanford University computer scientists, who pioneered the concept of a local area network (LAN) being used to connect geographically disparate computers over a multiprotocol router system, which was unheard of technology at the time. By the time the company went public in 1990, when it was listed on the NASDAQ, Cisco had a market capitalization of $224 million. Cisco was the most valuable company in the world by 2000, with a more than $500 billion market capitalization. 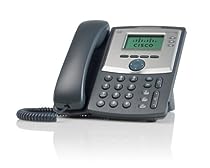 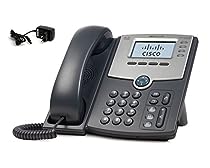 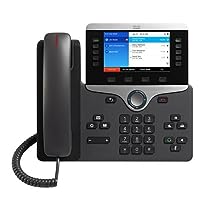 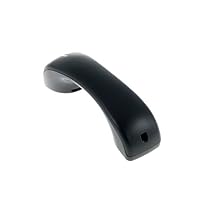 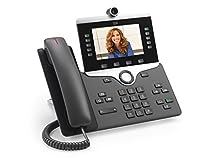 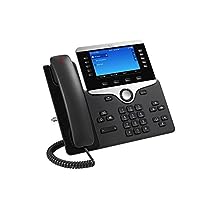 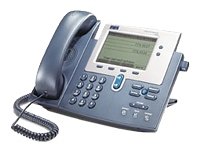 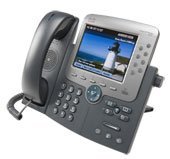 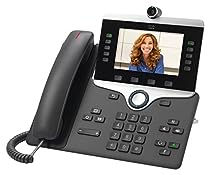 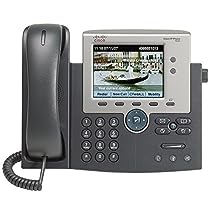 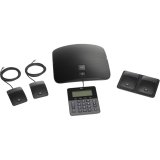 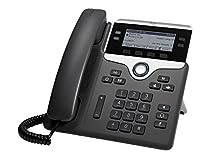 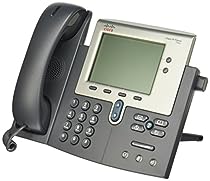 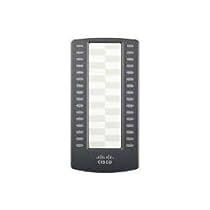