The company was founded in 1917 by Harry Fellowes as the Bankers Box Company, producing the Bankers Box line of record storage boxes. Sons Folger and John Fellowes joined the business in 1934 and 1938, respectively, and grandson James Fellowes, joined in 1969 and was named president in 1983. Also in 1983, the company name was changed from Bankers Box to Fellowes, reflecting the wider range of products now offered by the company. The company's corporate headquarters are in Itasca, Illinois, where they have been since 1978. John Fellowes is now current CEO of Fellowes, Inc. 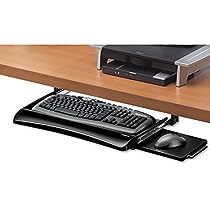 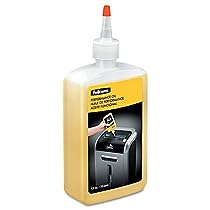 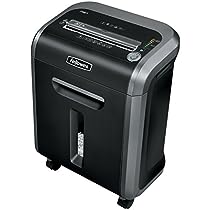 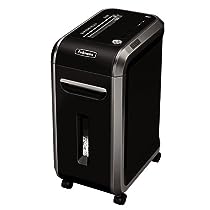 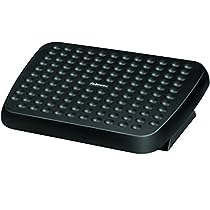 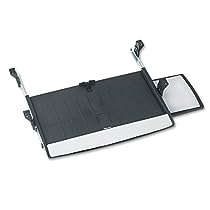 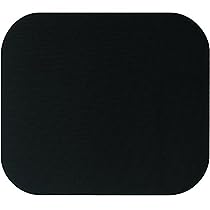 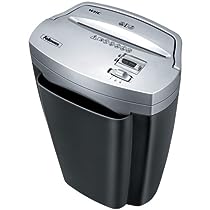 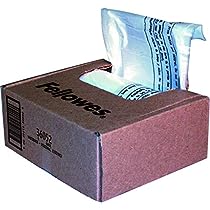 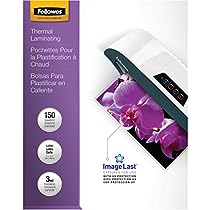 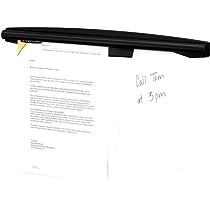 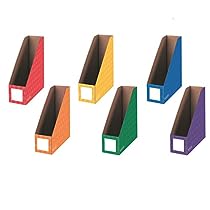 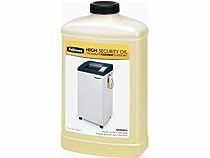