The Mitsubishi Group is a group of autonomous Japanese multinational companies in a variety of industries. Its total revenue is about 10 percent of Japan's GDP.It is historically descended from the Mitsubishi zaibatsu, a unified company which existed from 1870 to 1947 and was disbanded during the occupation of Japan following World War II. The former constituents of the company continue to share the Mitsubishi brand, trademark, and legacy. Although the group companies participate in limited business cooperation, most famously through monthly "Friday Conference" executive meetings, they are formally independent and are not under common control. The three main companies in the group are The Bank of Tokyo-Mitsubishi UFJ (the largest bank in Japan), Mitsubishi Corporation (a general trading company) and Mitsubishi Heavy Industries (a diversified manufacturing company). 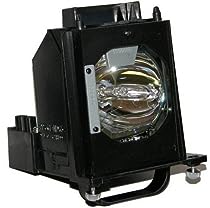 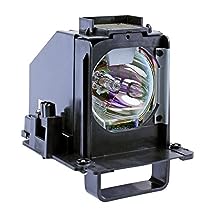 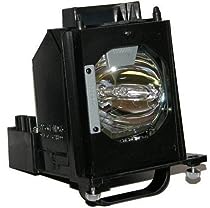 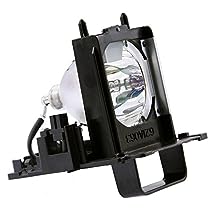 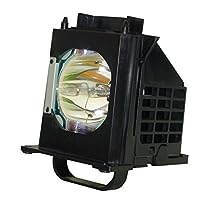 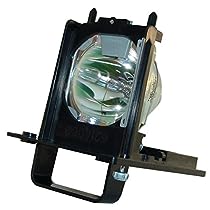 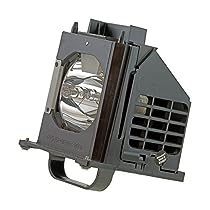 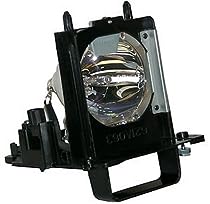 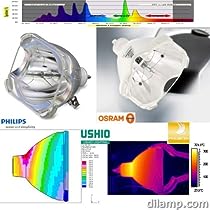 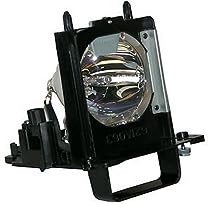 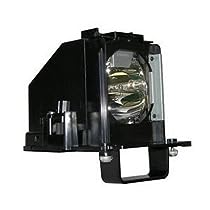 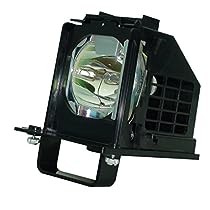 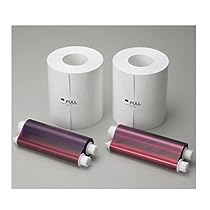 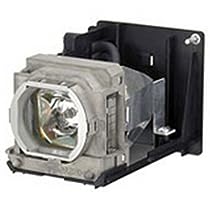