Plantronics is an electronics company producing audio communications equipment for business and consumers. Its products support unified communications, mobile use, gaming and music. Plantronics is a publicly traded company (NYSE: PLT) headquartered in Santa Cruz, California.In the early 1960s, airline headsets were so large and cumbersome that many pilots had switched back to the use of handheld microphones for communications. The speed and complexity of jet airliners caused a need for the introduction of small, lightweight headsets into the cockpit. In 1961, United Airlines solicited new designs from anyone who was interested. Courtney Graham, a United Airlines pilot, was one of the many who thought the heavy headsets should be replaced by something lighter. He collaborated with his pilot friend Keith Larkin to create a small, functional design which was robust enough to pass airlines standards. 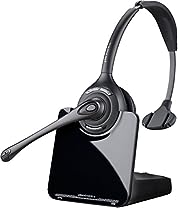 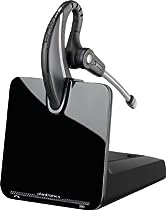 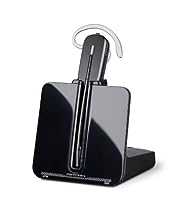 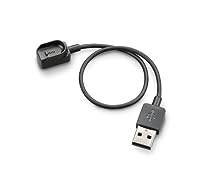 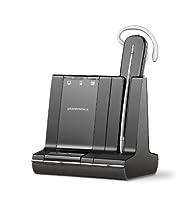 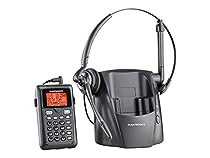 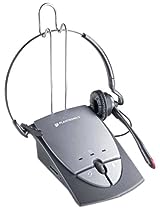 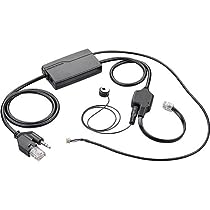 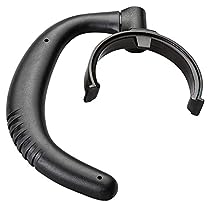 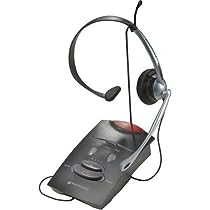 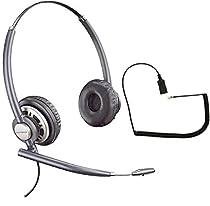 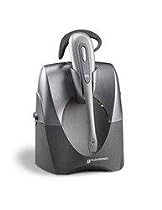 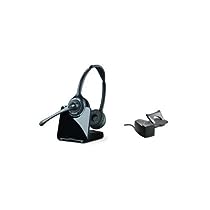